A few days at Idiroko – the border town. 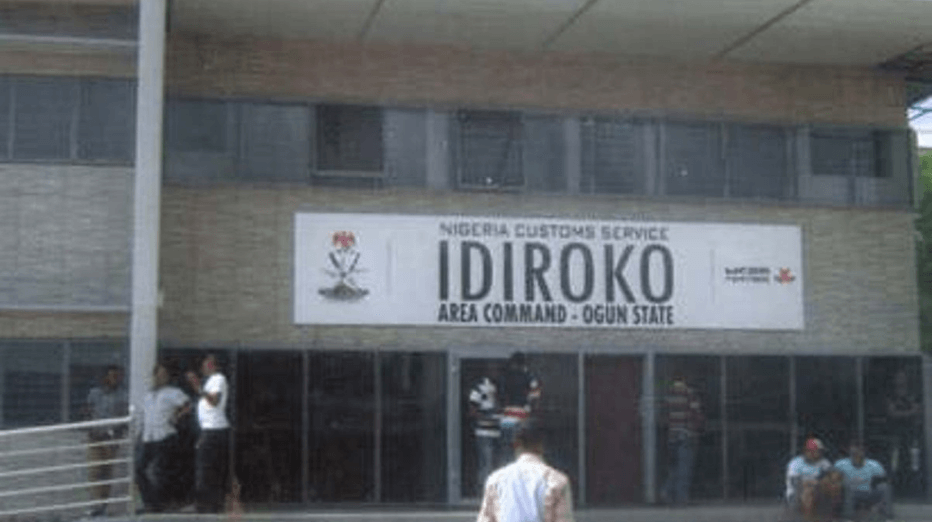 I spent the last week+ on the road and thought I should note this (I travel a lot but hardly have any of my trips here).

I found out something really…. shocking last month (maybe I’d talk about it in a few years) and wasn’t in a good place mentally so I needed to get away from everything familiar for a while. I’d usually go to a new country but practically everywhere is locked down (no fun being in quarantine) so…..

I also had my company vehicle stuck on a street with a no start condition in Idiroko, a town in Ipokia LGA of Ogun state at the Border between Nigeria and Benin so what better thing to do than kill 2 birds with 1 stone?

I had a car owned by my Business stuck & not starting along a road in Idiroko for almost 2 weeks and it was getting annoying because the person I sent to retrieve it kept going everyday with different mechanics, demanding cash and not getting any results.

I know I probably don’t look it, but I’m veeeeery hands on (I can do oil changes and a whole lot of fixes on a car ) so I decided to go check this out myself and rest my mind a bit in the process (fixing things is like therapy to me).

I arrived Lagos on the 26th of August (I’d done research and made a couple of contacts for where parts for the brand were sold and booked a hotel just a walking distance from there).

How to get to Idiroko from Lagos.

Decided to add this as I made a lot of enquiries online and around and no one could give a good answer.

I went with someone who knew the route so it was a bit straightforward. 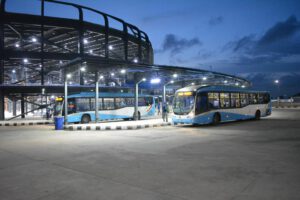 I’m not a Lagos resident so first of all,  I’d say

Cross over at Sango and take a car going to Idiroko – N1,000

The Ride to Idiroko

As at the time I made the trip, the border was officially closed so we had a lot of stops and checkpoints along the way by Customs, the Police, the Army and Immigration.

Going we were searched for contraband a couple of times, asked for ID’s and asked random questions such as destination, state of residence and co by immigration & so on so the journey took a bit longer than it should have.

Returning, I drove so we were also asked for customs papers for the vehicle a lot of times as well as searched too.

Otherwise the ride was generally un-eventful and the road was smooth (though really narrow).

I stayed at Larry Joe Hotel and it was decent and comfortable. Hotels are really cheap in Idiroko with an average price of N5,000 ($9) a night.

What to eat in Idiroko

I wasn’t my usual tourist self so I didn’t really explore the local food. I just ate at the hotel’s restaurant throughout my stay.

This was the bummer!

I subscribe to 3 ISP’s, Airtel, 9mobile & Smile when I’m in Nigeria so I can always be online 24-7 but guess what?

None of them worked properly in Idiroko!

Since it’s a border town my phones kept roaming to MOOV Benin.

I asked around & was told I could get decent service on MTN (I don’t use them for data for personal reasons) so I had to buy a temporary data sim for the few days I was there.

Idiroko is a nice, peaceful place and I was able to get a lot of rest.

For the car issue, It was simple. 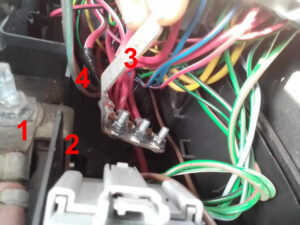 When I got there, I could see when I turned the key, the dash would come up but it wouldn’t crank,

Connection to the starter was okay, starter turned when connected to the battery so after a some inspection the issues were:

Once the wires were replaced car started up at once and we could be on our way!