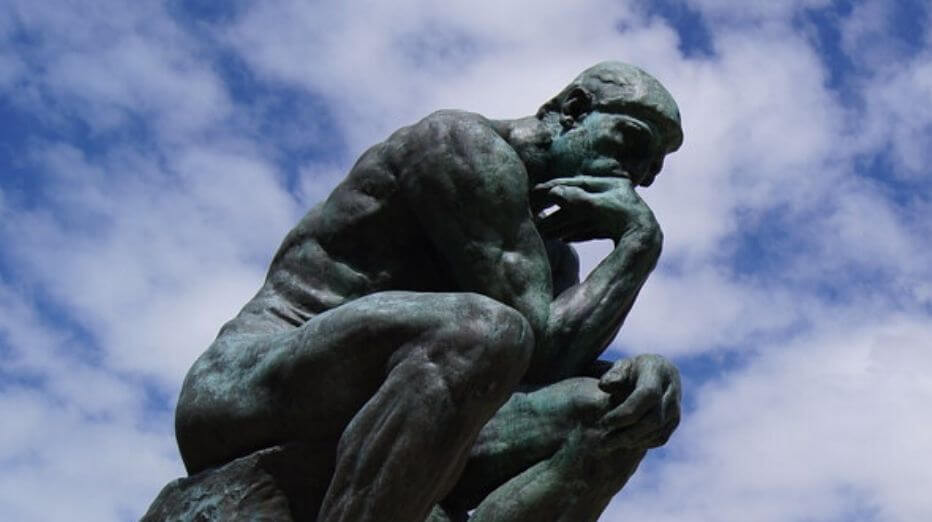 I interact with a lot of people everyday off and online and it’s interesting seeing what people think of, and what makes them think how they do.

I believe the Human Brain tends to attempt to automate every thought and action which is why after learning to walk as kids, we walk and run without thinking of it, Also after learning to drive, we cruise between gears and change pedals without giving a thought to what is being done too.

I’m sure this (it probably has a name in science) is why as humans we tend to have beliefs, traditions and habits we never question.

It’s a controversial opinion (I have loads) but I find it strange that the majority of people stick to the religion they were brought up with.

I find it strange people parrot stereotypes they were thought as kids about other people, tribes, etc to the next generation without questioning them.

It’s actually interesting and something I thought of this morning.

I tend to question a lot.

Why should I print flyers once I start a Business when we all know we throw flyers in the bin by default?

Why should I get married when I haven’t met anyone I can tolerate for a year (not to talk of a lifetime)?

Why rent an office when the Business model doesn’t need one?

Why have kids you aren’t equipped to raise just to show “you’re fertile”?

Why accuse someone else’s religious beliefs of being ridiculous without thinking of how your look from the person’s viewpoint?

Why have a wedding with a thousand people you an barely afford when you hate crowds?

Being Human is really interesting.