Cloning a HDD to upgrade to SSD with Macrium Reflect 8 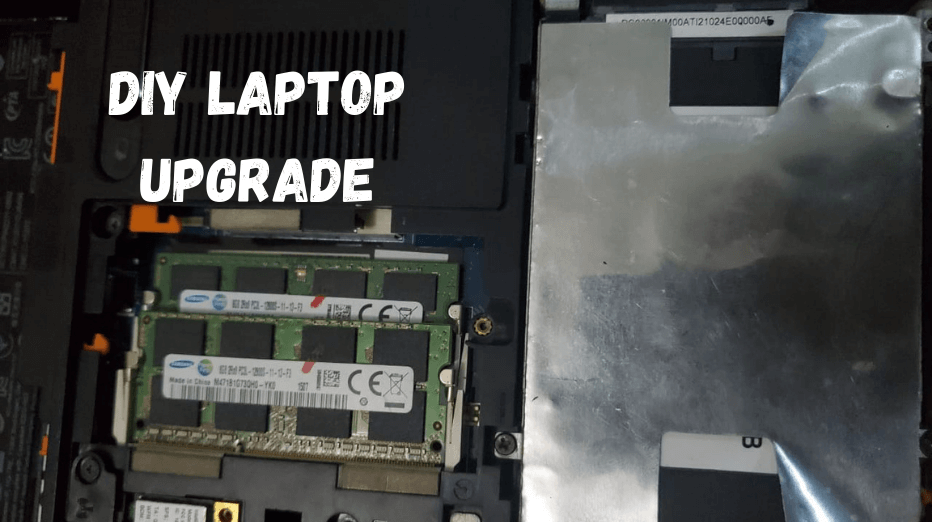 I’ve been working from home 90% of the time since the pandemic so not having a commute has given me some free time to pursue hobbies and tinker (I installed an entire 3KV 24V solar system some months back with google and tools).

My favorite computer is a HP Envy M6 which I bought in November, 2012 and has a lot of sentimental value to me as it was the first major purchase I made with money from my first business – Clue Webhost.

It’s getting a bit slow so I decided to upgrade it.

Specs it came with are:

I purchased two 8GB Samsung RAM sticks, put them in and that worked like magic.

I also ordered a couple of SSD’s during the Crucial Black Friday sales to upgrade my other computers.

The clones for my Elitebook, Mini and Dell all went through without a hitch, plug, clone and swap so over the weekend, I decided to clone my beloved M6 (after backing up).

I went through the same process, swapped the Hard Drives & it refused to boot, saying windows cannot find a boot device.

I spent the last few days trying everything:

running bcdedit and bcdboot via the command line

using EasyUEFI (I started thinking UEFI was the issue)

At a point I left it and went back to work.

both disks had Master Boot Record(MBR) partitions so there was no good reason it won’t work.

I woke early this morning thinking about it and decided to plug in the SSD.

Doing this I realized the log for the last clone showed it failed to copy Boot Configuration Data(BCD), I believe since the computer was in use while doing it and both clones weren’t exactly alike.

How I solved the problem.

Now to find something else to bug myself with.