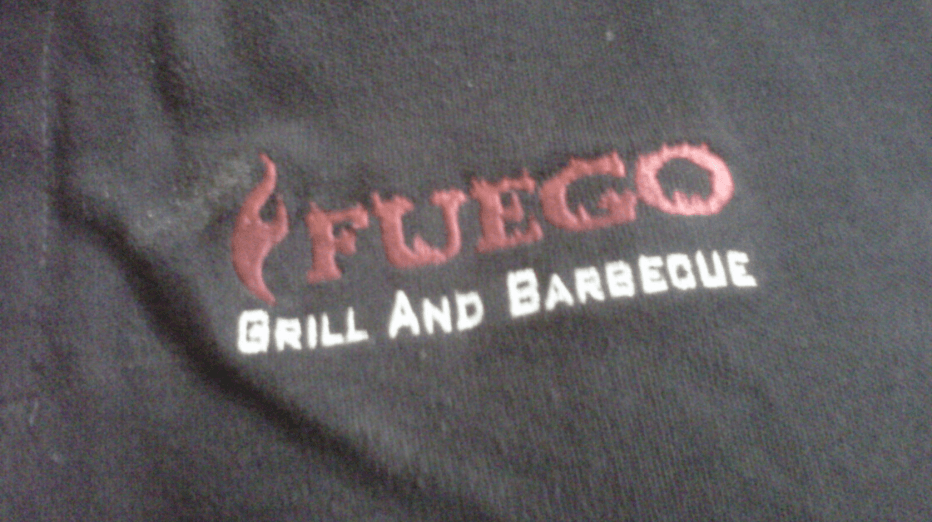 A few years back I launched Fuego Grill and BBQ and I haven’t made any posts on social media or elsewhere about it for a while.

Optimism is something a lot of us Business people are blessed in abundance with so it’s seen as an anomaly when a business shuts down when on the contrary, it happens a lot more than announced.

So on to Fuego.

Like I said in the previous post, I went to see my friend in a spot he was managing sometime late 2011, noticed there was patronage for drinks but the grill was abandoned, somehow got a grill outlet running there in 24 hours or thereabouts (total cost – slightly above $100 – mostly starting stock) and went from that to multiple outlets in a matter of months.

The business hardly needed my time, the money was good (we’d buy raw chicken and ingredients for preparation for about 1/5th of the selling price), personnel requirements minimal – 1 chef and 1 assistant/server per outlet and then 1 person overseeing everything else, capital outlay minimal (until we started making shawarma though), sales good (the strategy was to locate each outlet at a popular night club so hardly any need for adverts and we could charge premium prices as people would already happily buy a N100 can of beer for N1,000 in the club), growth potential was limitless (our fire 🔥 brand, good hygienic grill and guerilla marketing had club managers asking when we would open at their location).

So what could go wrong?

What went wrong was the attempt to build an empire on a sandy beach.

At its peak Fuego was bringing in far more money (and most was profit as margins were crazy) than Clue WebHost but one thing I didn’t know at that point (and I find really important now) was the importance of systems.

The money was coming in everyday from different outlets (one had to close though in 2012 as someone was killed at the club it was attached to so patronage dropped) so I guess the business felt invincible and I really see a need to research about or implement a proper structure for it.

Doing business in Nigeria for the past four years I’ve noticed one thing.

A lot of people feel they’re stupid if they aren’t trying to trick, outsmart or outright cheat you and it’s sickening because overtime you just turn to a paranoid piece of work always looking over your shoulders and second guessing everyone and everything.

This came to play the moment I left Nigeria early 2013 to the UK for an MSC (that I still wonder why I went for because I hated every moment of being a student (though loved travelling and seeing new places)).

A few short weeks after I left, something very weird started happening.

For a Business which for almost two years, Daily sales had covered all running expenses and for which I hadn’t had any cause to release personal funds into, I started getting contacted over a long series of unfortunate events by the person I kept in charge of everything.

Funny considering all the equipment for each outlet was brand new, clubs run their generators almost all the time to keep drinks cool and friends I sent to check the outlets anonymously would buy but the next morning I’d be told no one bought anything.

At the end of it all, I realised there had been a large scale pilfering empire being run within the business by the manager in collusion with some staff members and it was supersized as soon as I was out of the picture.

After weeks of having to fund nonsense, I called someone to go with a truck, pack up all my freezers and equipment and shut everything down and that was it.

It was sad but it’s a lesson to build systems when building a business to avoid stories like this.

Working on something currently, still food related and applying learnings from Fuego to it.