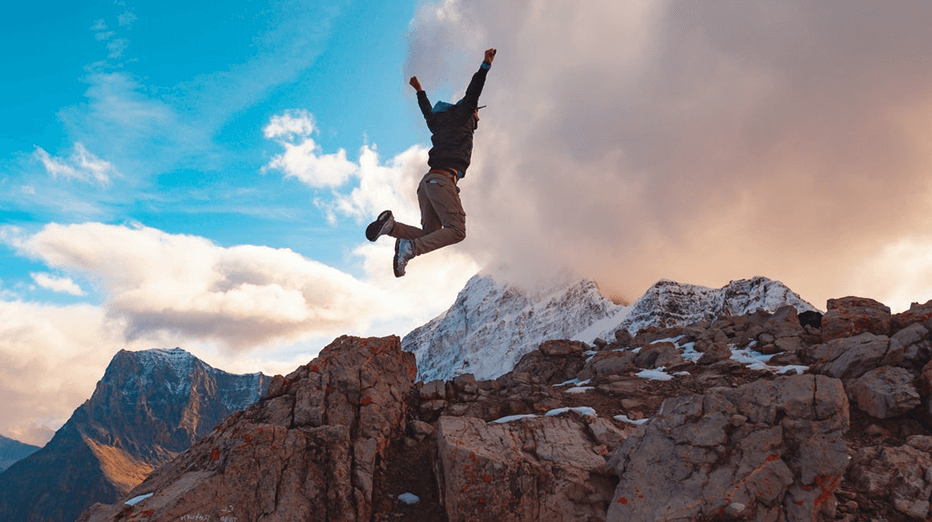 One common reaction I’ve had to my past blog posts especially the one on the Fuego closure and a couple of others has been one of why did you shut it down? Why didn’t you keep it open?

I’ve noticed this thought pattern a lot in Business as well as life decisions for a lot of people.

You have this unhealthy fear of what people would say (hint: doesn’t matter a bit),

or you’re a prisoner of the Sunk cost fallacy – wondering what would happen to all the money, time, effort and other resources if you leave (pouring more water in a basket still won’t fill it).

While I’m good at sticking to what I like & know has great growth potential (I’ve had my Hosting Company from Day 1 till date & it’s going nowhere), I’ve also learnt not to be emotional about business (I still am about relationships though),

It’s perfectly okay to leave even a working Business for something you know can be better (no risk, no rewards right?).

Elon Musk yesterday was the Worlds Richest Man with a net worth of $195bn – I know it’s Air money but still….

He went into renewables and space but as at 2017 he was almost Bankrupt & I’m sure a lot of “experts” would have had a field day analyzing how stupid his decisions had been but then he took the risk and he’s at a far better place than Paypal is!

We don’t have too long to stay on the earth.

Let’s leave a mark as big as we can while we can even if it means leaving the good for the better & the better for the best.

Nothing grows in the comfort zone.