Monkeys & the stock market – a tale of FOMO 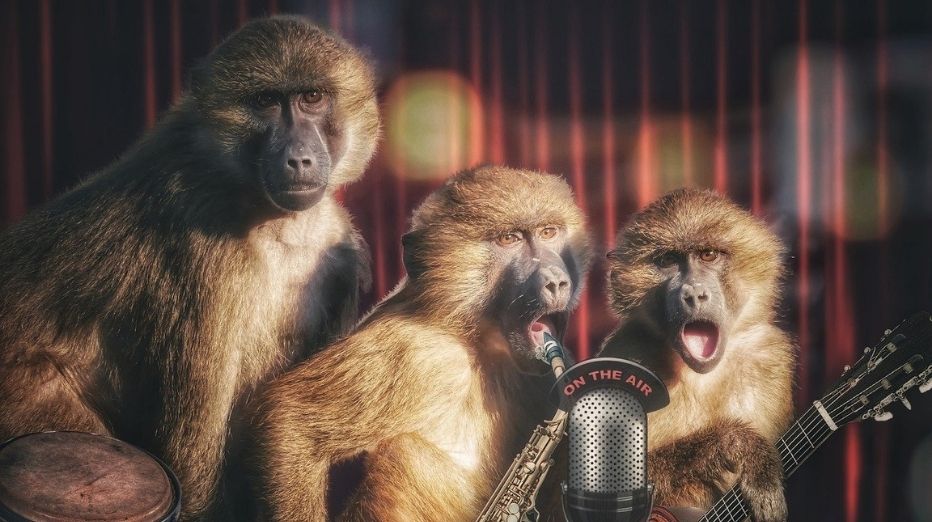 Today, I’d tell you a story.

One sunny morning a very long time ago in a sleepy African village, Richie, a flashy and prosperous business man arrived at the Town square with his assistant and announced that he was a monkey exporter and would be buying any live monkeys he can get for $20.

The village was just next to the forest with thousands of monkeys roaming free and ready to pick up and the villagers sensing an opportunity (free monkeys for $20!) went out en masse to catch as many monkeys as they could.

Richie paid $20 for every single monkey he received but after a while, the monkeys started avoiding the villagers (they’re smart too) so it got a bit harder to catch them and the villagers went back to what they were doing before.

Richie, seeing the supply of monkeys was dropping now announced that anyone who brought any more monkeys would be paid $30 a live monkey! This motivated the villagers who went back in with more creative ways of catching the monkeys, the monkeys, being smart retreated further into the bush and it became much harder.

The villagers, not needing undue stress, went back to their previous means of sustenance.

Richie though, still needed more monkeys (at this point you’d think he wants to populate a planet of the Apes) and offered an extra $20 – $50 a live monkey! $50 was maybe a month’s work for these villagers and the village was once again empty, with everyone in the bush looking for monkeys to sell to Richie.

This time though less than a hundred monkeys were caught and most of the villagers returned with nothing as all the monkeys had either been caught or gone so deep in the forest they couldn’t be found, a lot of villagers swore never to get involved in any monkey business again even when Richie offered $60.

Richie made one more offer of $100 per monkey but told the villagers that he would be travelling to the city to handle some business and leave his assistant in charge of everything.

When Richie left, the assistant called all the villagers to the Town square and made them an offer.

He told them he had thousands of monkeys in storage in their warehouse and would sell them to the villagers at $75 each if they wanted. They could then sell these to Richie at $100 each when he returned and he would claim monkey marauders got in the village and got them.

The villagers saw this as a deal too good to pass on as they won’t need to go into the forest & would still make $25 in clean profits! The villagers brought out everything they had been paid before, borrowed money, sold their property and co and in a day or 2, they had bought every single monkey from Richie’s assistant who told them Richie would be back the next day!!

The villagers woke the next morning to no sign of Richie, his assistant or their money.

Richie manipulated the market successfully and took between $50 & $80 from the villagers for monkeys that were worth nothing at the start.

This is an old story but I felt compelled to tell it once again considering what’s going on. It’s easy to be greedy in a Bull market (when stock market prices seem to be rising all the time).

There is a reason I’m unfazed when I see a company/asset lacking underlying fundamentals fly up in price, I never want to be the person who bought free monkeys for $100. I started investing in stocks in 2006 so I’ve seen a lot happen (I’m writing a really long post on that but work won’t let me finish it).

By the way, FOMO is fear of missing out.