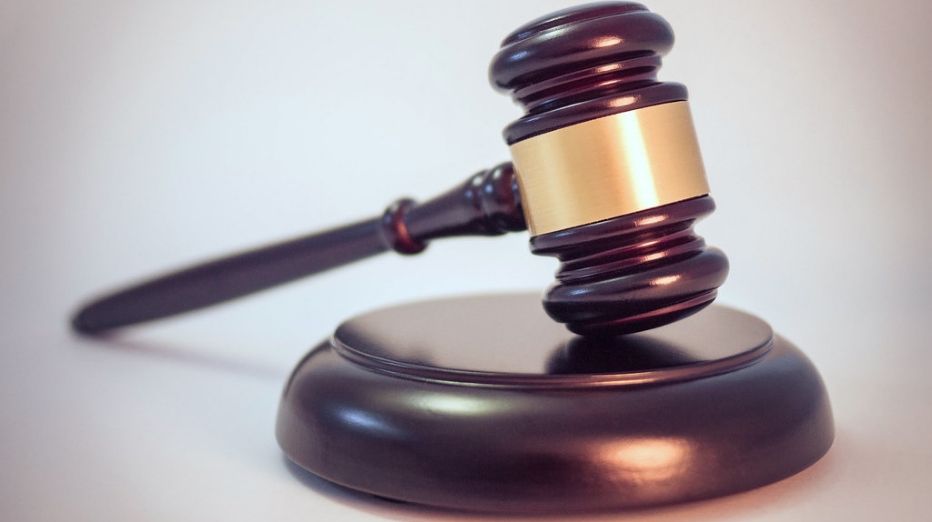 At times in the excitement of creating something new we tend to as business people jump headfirst into deals with others with as little as a handshake.

I was just thinking of nasty events a while back and it led me to put down this post, hopefully someone learns from it.

Before going into Business or any kind of deal with anyone, friend, family, enemy, acquaintance, colleague or whatever, let a competent lawyer be your best friend! Make sure an experienced lawyer looks at the entire deal, plays out every possible scenario and drafts a comprehensive document covering everything that can happen, what should happen at every point in the business, resolutions for any disagreements, make sure roles and responsibilities as well as kpi’s are clearly outlined, understood and signed by all parties involved.

It might seem expensive and like over kill but it would save you a lot of money and time in the long term and largely prevent anyone with dubious intent from wasting your time.